When you use UEFI mode on most systems, Windows will attempt to use GPT partitioning during installation. This gives features such as the ability to support boot drives larger than 2TB.

When you use Legacy mode on UEFI systems, Windows will attempt to use the older MBR partitioning method during installation.

The two methods are not compatible with one another. For example, you may encounter problems deploying Windows if your hard drive was partitioned using the MBR style, and you then attempt to reinstall Windows with the BIOS reconfigured into UEFI mode.

Problem 1: Legacy (non-UEFI) BIOS with a GPT Partitioned disk: "Windows cannot be installed to this disk. The selected disk is of the GPT partition style".

Problem 3: UEFI BIOS with a GPT partitioned disk - with a deployment method such as MDT that has not been configured to handle GPT partitioning - the task sequence or deployment fails.

Problem 4: UEFI BIOS with a GPT partitioned disk, but you are trying to reinstall the system using boot media that has been prepared in MBR mode - perhaps an original CD, or a USB pen drive - and the system won't boot from the boot media.

If you are moving to a UEFI system on an MBR partitioned hard drive, or if your deployment method only supports MBR and you are working on a UEFI system, some BIOSes have a UEFI-CSM mode setting which may help. CSM stands for compatibility support mode. In this mode, UEFI features are enabled, and things such as Secure Boot will still work. However with CSM, the BIOS will detect the boot partition on the bootable media and enable MBR support as required. In this way, it is still possible to use MBR partitioned disks and Windows installations after moving to UEFI mode.

Problem 3: UEFI System and GPT hard drive, with an MBR only deployment method

Problem 4: UEFI System with a GPT hard drive, but booting from MBR media

How to Delete The Partitioning Information

Note: These instructions will completely erase the contents of your systems hard drive. Please ensure that you backup all of your data first. This method will only allow for a clean installation of Windows. 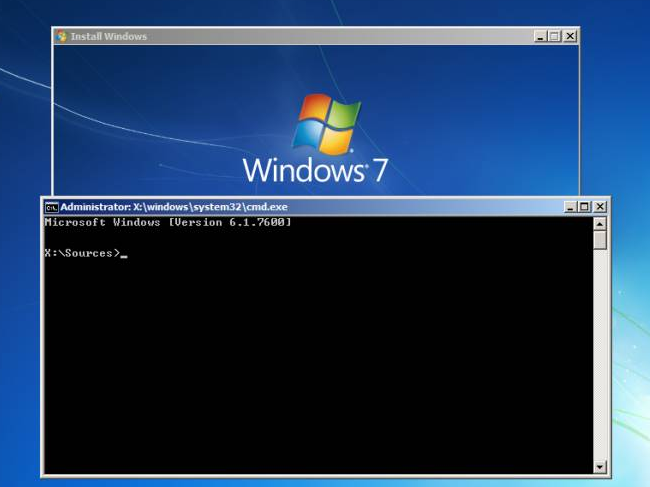 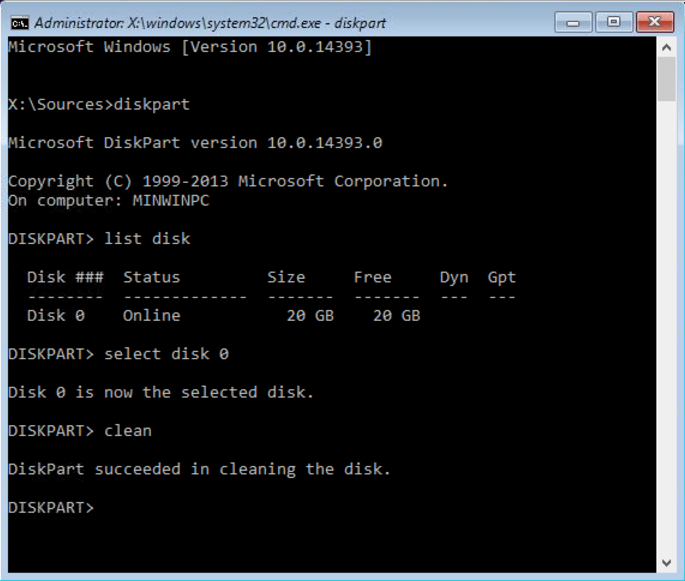