My Intel Q67 or Q77 Based System Suffers from Audio Skipping or Glitches, How Can I Fix This?

An Intel Q67 chipset or Intel Q77 chipset based system may experience the following issues randomly:

Note: The audio or video being played does not need to be being transferred over the network; the 82579LM adapter simply needs to be plugged into a network to cause the problems in the system.

If you have an older driver already installed:

If you have a newer driver already installed: 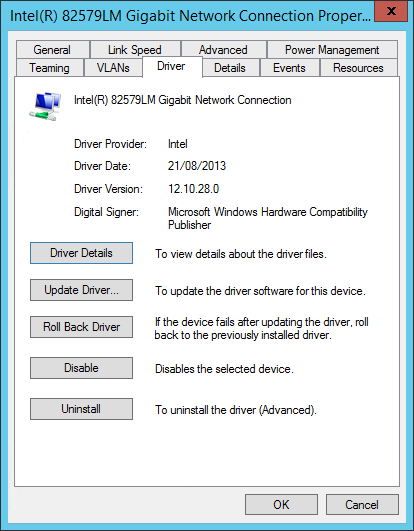