My Intel RAID system is Beeping. What Should I Do?

If your Intel hardware RAID system is beeping this almost always indicates a hardware fault. Faults need to be investigated and corrected promptly. The easiest way to do this is to always set up your servers or systems with the correct monitoring software when you install the system. This means that you do not need to find additional utilities or software when your system is in a potentially dangerous state.

Always contact Stone Support for warranty service and advice. We can help you when your system has a problem and help protect your data. The steps below are provided as a guide and are not exhaustive. They are based on a system with an Intel / Avago / Broadcom / LSI hardware RAID controller or module.

If your System is Beeping 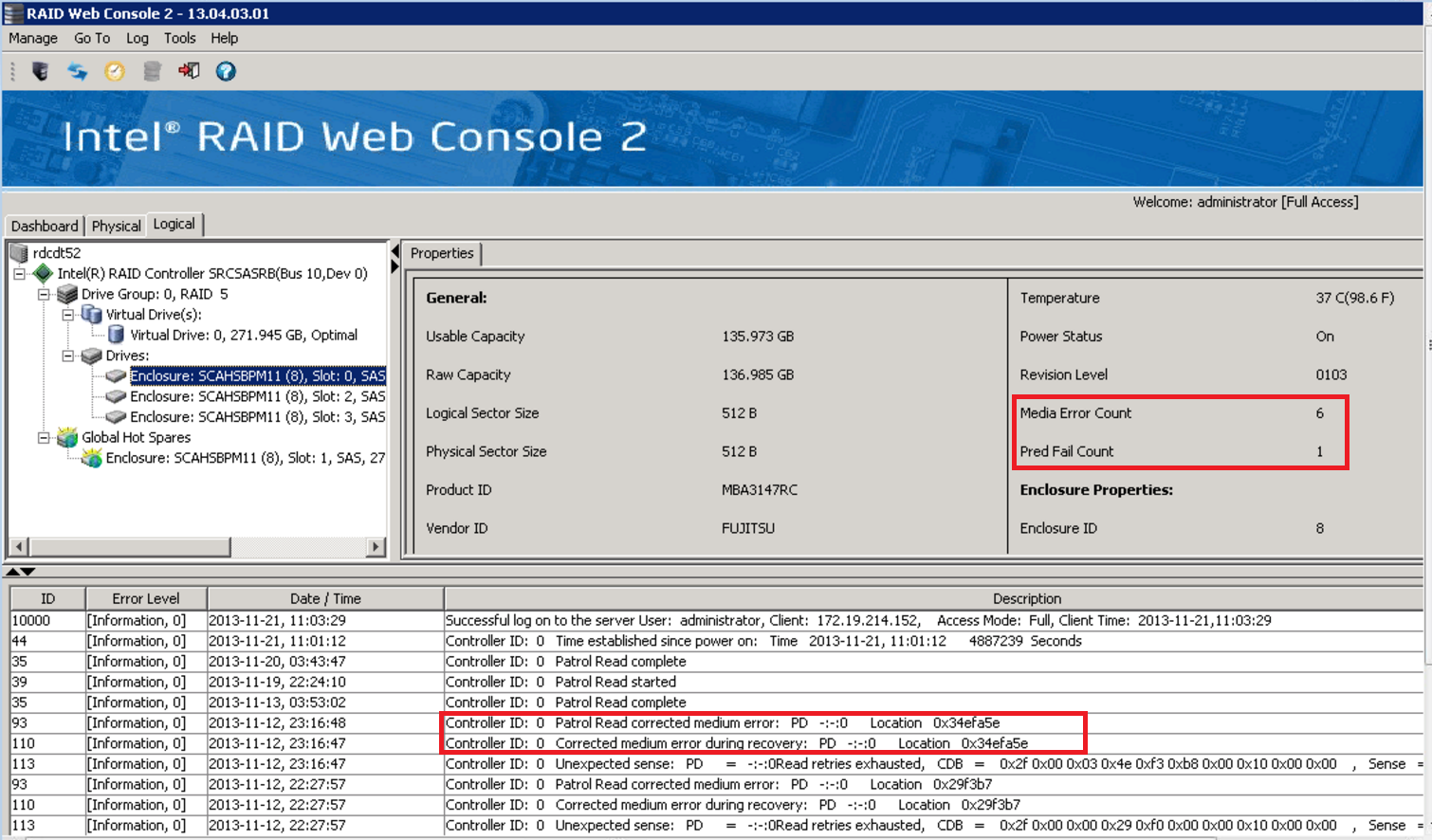 Remember: An Amber/Orange drive bay light may not necessarily indicate that that drive is faulty - it could be that the drive in that bay was previously available as a Hot-Spare and the system is rebuilding onto it. Check for the presence of other amber lights or other "Unconfigured Bad" drives in the RAID console.

If the RAID system beep is distracting your users, the alarm may be temporarily silenced. To do this: 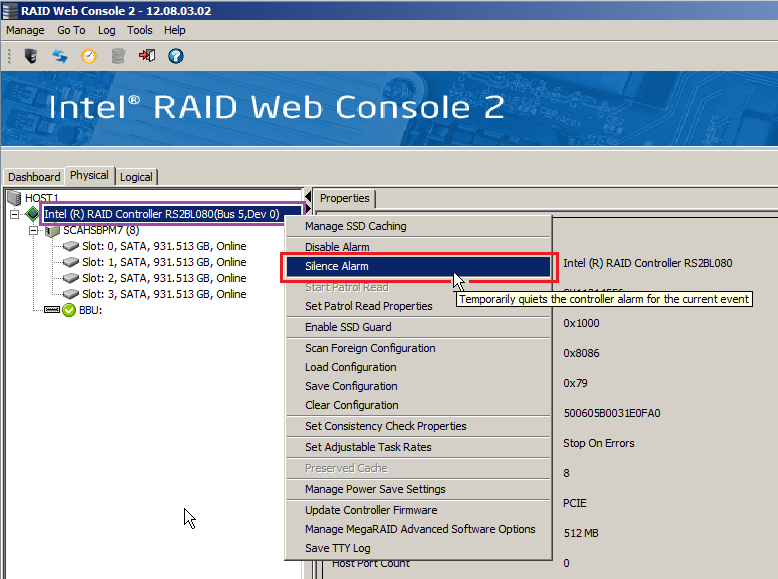 Important: Do not use the feature to Disable the Alarm, as this will prevent you from hearing the audible alarm if there are future failures, or for example the rebuild process fails to complete.

Your Stone warranty service will carry out this for you, however some pointers are given below: 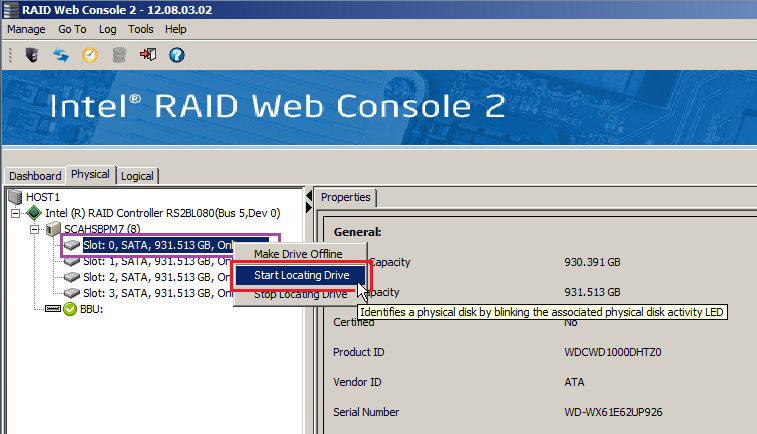